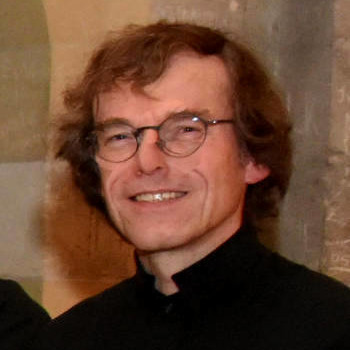 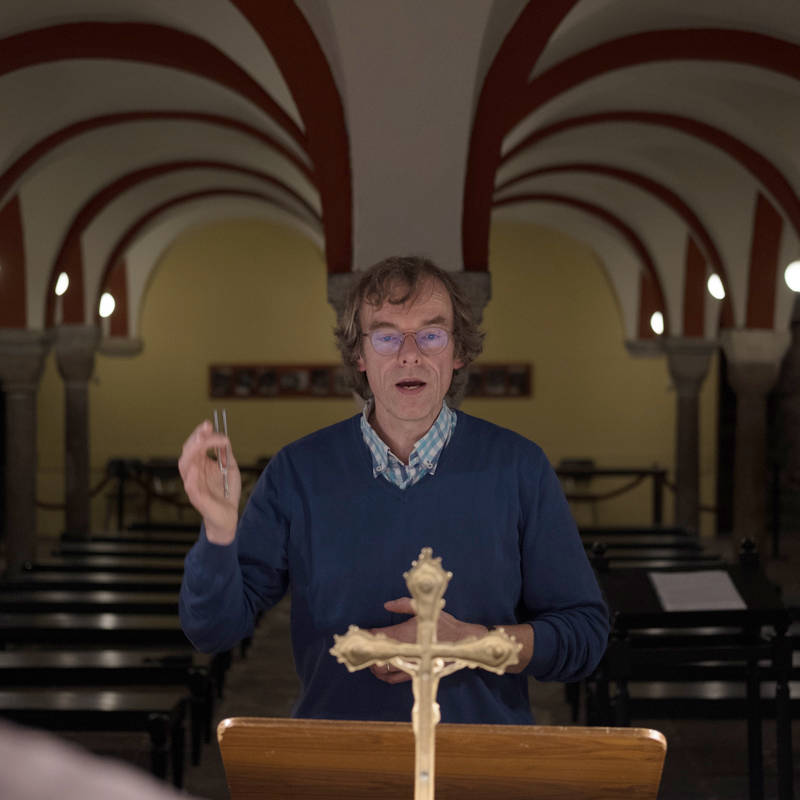 Hans Heykers studied organ with Jean Wolfs and muscial theory with Henri Delnooz at the Maastricht Conservatorium. At the same conservatory he studied church music and completed a postgraduate study gregorian chant with Dr. Alphons Kurris.

In addition to his studies at the conservatory he followed a number of interpretation and improvisation masterclasses. As a singer and an organist he has performed in several radio and cd recordings.

Hans Heykers was organist from the Maastricht 'Onze-Lieve-Vrouwebasiliek' (Cathedral of Our Lady) from 1998 until 2012. Since 2013 he works as the conductor from 'Cappella Sancti Servatii' from the Maastricht St. Servaasbasiliek. In addition he conducts 'Vocaal Ensemble Silhouet', Roermond. Since October 2005 he has been the artistic director from Schola Maastricht.